ΕΛ FR
< BACK TO NEWS 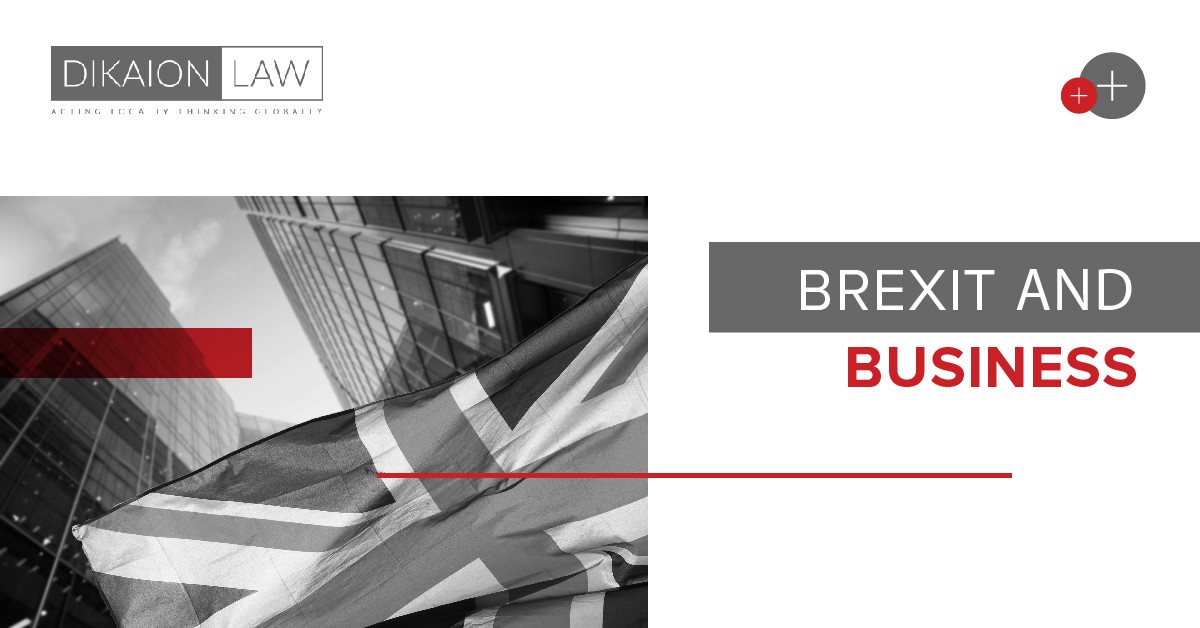 How is Brexit affecting EU companies

The UK-EU Trade and Cooperation Agreement, which will apply from 1 January 2021 and will henceforth govern the future relations between the two sides, stipulates that no duties and quotas will be imposed on trade.

But as the UK emerges from the EU Single Market and Customs Union, there will be far-reaching and inevitable changes for public administrations, businesses, and citizens of EU Member States, including Greece.

A business will be affected by Brexit if:

• Has products or offers services in the UK

• Purchases products or services from the United Kingdom

• Carries goods and persons to and from the United Kingdom

• Has never been commercially active in non-EU countries

• Shipping goods through the United Kingdom

• Has a subsidiary in the United Kingdom

What businesses need to do:

From 1 January 2021, the free movement of goods, capital, services and persons between the United Kingdom and the EU will be abolished, as will the right of free establishment.

Therefore, companies operating in the United Kingdom should:

• submit a declaration and safety and protection data, if required

• comply with additional formalities if importing or exporting goods subject to Excise Duty (alcohol, tobacco, or fuel) to / from the United Kingdom

• pay VAT to the EU country to which they import goods from the United Kingdom.

The European Commission has issued 90 Guidance Notes (Notices) on what changes at the end of the transitional period and what should be taken into consideration, provided that nothing different has been decided in the Trade Agreement and Cooperation between the UK and the EU agreed on 24 December 2020 and signed on 30 December 2020.

Our office associates are constantly informed about Brexit and have the appropriate knowledge to direct any business involved in the above cases or facing a related issue, which arises due to the latest developments in the United Kingdom and regarding in particular: